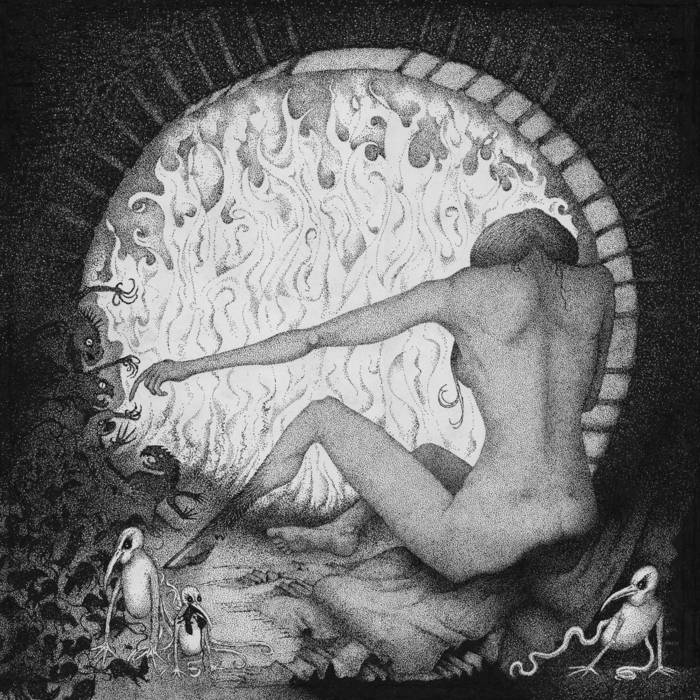 abnormal_listening_habits This is so awesome, Im so glad I finally came across this band. Bizarrely beautiful psychedelic sludgefest !

Green Revenant I'm having a hard time trying to think of an album in my bandcamp library I enjoy more than this one. If you aren't banging your head uncontrollably within the first minute of Iron Bong, kill yourself. Favorite track: Iron Bong.

Harry Harrison At about 50 seconds into listening to the first track I was wearing one of the biggest sh*t eating grins that all my Misses could do was laugh at me. How good is this stuff? It’s raw….OK. It has a dirty production….OK. It has one of the biggest souls I’ve ever heard on any album. Oh, and buy the way….I’m still grinning. Do I really have to pick a favourite track? Favorite track: Widow Stone - The Black Lodge.

This is our debut album 'All Creatures Strange'. Best enjoyed with the volume up, lights down and a fat one burning.

All songs written, recorded, mixed & mastered by Sonic Mass in a shack, on a farm, near some woods.

Formed in November 2007 and up until 2009 performed under the name Acid Temple, Sonic Mass are a psychedelic hard rock band from London, England.

Having extensively gigged around the London circuit, they have performed alongside such acts as Elder, Blues Pills, Mos Generator, Black Rainbows, Stubb, Firebird, Litmus and Dutch veterans Focus.

Bandcamp Daily  your guide to the world of Bandcamp

outré black metal, with a Victory Over the Sun interview and music from Liturgy and Jute Gyte.